We have chosen Quebec for you. It’s not the right location? You can change it anytime.

Budget: A first budget for the new government - DFSIN - SFL

On the eve of the first budget tabled by Finance Minister Éric Girard, observers did not fail to highlight the contrast between the Quebec government’s financial situation and that of the federal government, with the latter having made use of deficits to support its economic measures. In this respect, the contrast remains, with the Quebec government forecasting a surplus of $2.5 billion for the current fiscal year. However, it is planning to use all of the funds at its disposal for the next two fiscal years. 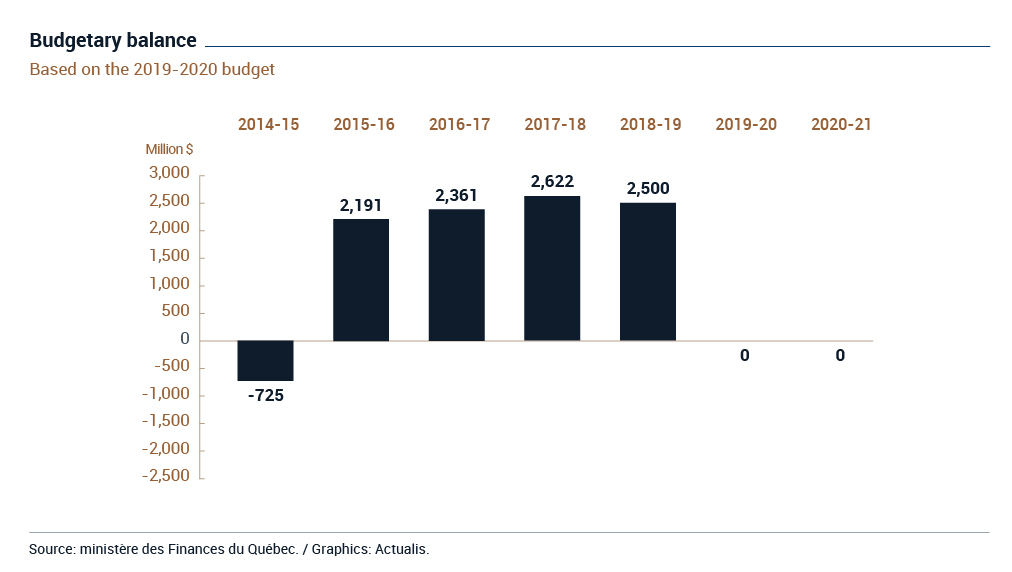 Beyond the matter of the budgetary balance, here are 9 measures worth noting for their possible impact on personal finances.

Obviously, this is just a brief overview. To find out more, refer to the documentation published by the Ministère des Finances. You will find it here.

The following sources were used to prepare this article:

An SFL advisor will be happy to explore the subject with you.